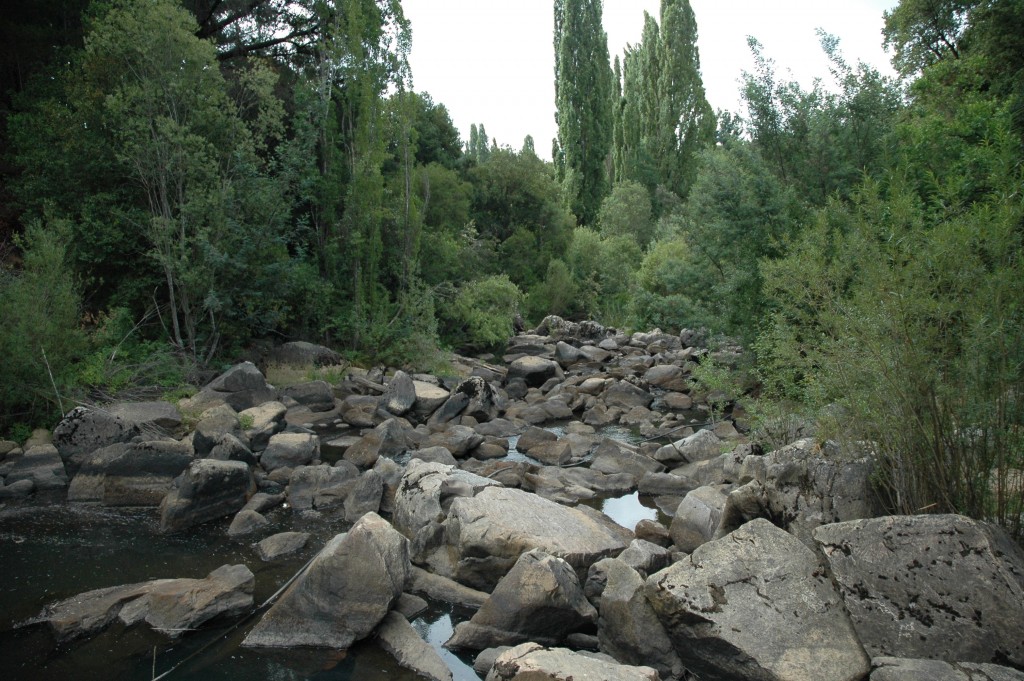 Before moving onto another segment of our Chilean travels, and in the spirit of giving, I want to share my recent experience of giving to others by purging yet more of my personal belongings. While by no means a minimalist, as I actually enjoy living with nice things and being able to entertain in an environment that doesn’t scream ANTISCEPTIC, I have been on a mission to let go of all of the access baggage that has followed me across continents. Recently, I decided to tackle my wardrobe once again.

As many expats eventually learn, closets in other parts of the world just aren’t like the mammoth caverns that we have come to expect in homes throughout the U.S. Indeed, there are some countries where closets simply do not exist. This poses a serious dilemma to the attire-endowed.

Prior to moving to Chile, I had purged quite an immense amount of household items, firstly, because there simply wasn’t enough room in the container after the research lab and empty car were packed, and secondly, because they just wouldn’t work (literally for some things) in my new life. At the time, I had also done a quick whittling down of clothing. Out went easy items, like parkas and snow boots. However, what remained after packing the suitcases that would accompany me on the plane still filled boxes.

Our first apartment allowed me to avoid the confrontation of hoarding clothes from my past life. We had a small bedroom, where anything that didn’t fit into the teeny tiny abode, just went into hiding. Out of sight, out of mind. I didn’t have to give the abundance a second thought until it was time to move to our current apartment, and discovered that some garments had given residence to mold. It was a sad parting, as I had to say goodbye to silks not easily replaced but beyond salvage. It was also the beginning of separation from the old workaholic me as I tossed former work attire into the trash. 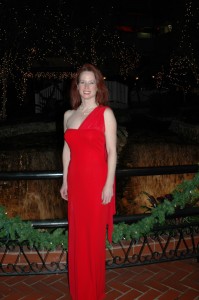 The move to the next apartment provided a little more breathing room for clothing, and also encouraged the procurement of clothing more appropriate to my newly adopted lifestyle. Gone were the wear-a-suit days, in were days of casual dress. It was a hard transition to make because I had lived for so long in a suit that I just didn’t know how to dress casual. In my old life, jeans were for working around the house and yard, not for wearing to a place of work. So, my transition into a new work style has been slow. In the meantime, suits, cocktail dresses and ball gowns crowded out the room for my new life.

During the past year, I have been slowly weeding out what no longer fit, literally and figuratively. Among the first to go were the jeans purchased in the U.S. They just didn’t have the same fit as their South American cousins. Now, I wonder what’s up with all of the boyfriend-cut jeans or those jeans that pretend that women simply aren’t women. At the time of purchase, my consumer’s eye was accustomed to seeing the fit as fashion designers and marketeers deemed fit. Frankly, it was nice to discover that I had a behind after all.

Next on the agenda were all of the wrong-choice clothes purchased while trying to discover just what my casual style was exactly, as well as those for which I had reached the “don’t wear past” age. The latter was a rather hard reckoning, especially since time has seemed to pass with a blink of an eye that now shows years of smiles. Thankfully, I am now fortunate to live in a country where, for the most part, women of all shapes, sizes and ages are appreciated. If one has to age as an expat, it best in a climate where life continues past age 30.

In coming to terms with the excess of my closet and my excess of youthful years, a dear friend has been the happy recipient of items much better suited to her youthful years. Indeed, many of the garments looked far better (much cuter!) on her, and suited her personality much more so than myself. It made me really happy to see her finding a use for things that had been barely used. Shamefully, one dress, purchased for a dance showcase for which there had not been sufficient time before the move, still bore its sales tag. Better suited for a disco club (don’t use the word “night club” in Chile, it signifies, ahem, “gentlemen’s club”), it had sadly sat unused for the last six years. Thankfully, it had survived the winters of damp and mold, and will find new life in a new life.

This closet purge was one of the most cathartic for it not only helped me to come to terms with the changes in my expat life and the advancement of years, but also brought happiness to my friend. My adult life, for the most part, has been filled with many bounties, and it felt wonderful to share that with someone.

Now, as I reach into the closet, clothes that had languished in the nether regions are finding use once more. Also, I am discovering that it’s true what the “experts” say, we really do only wear a small percentage of our wardrobe. For myself, I am finding that the wardrobes packed for travel also work for my everyday life. Living out of my suitcase has always made me happy for I had what I needed for the activities of the day, and didn’t have to waste a lot of time thinking about what to wear. Hence, my new philosophy will be to treat my closet as a suitcase, and be very judicious of what goes in. However, for the foreseeable future, this “suitcase” is still going to be bulging, for there’s still the pesky suits, cocktail dresses and ball gowns to contend with. Letting go of my former professional life may be a little harder than accepting my new professional life. That’s catharsis for another day.

…In case you are wonder, that me in a dress still lurking in my closet.